A tablet press machine vital in the pharmaceutical industry for the simple reason that a large portion of the drugs prescribed & administered is in the tablet form. This is a machine that uses compression force to create a tablet. These can be several shapes and sizes. Although this is mainly used in the pharmaceutical industry, it also has several applications like in the cosmetic industry. 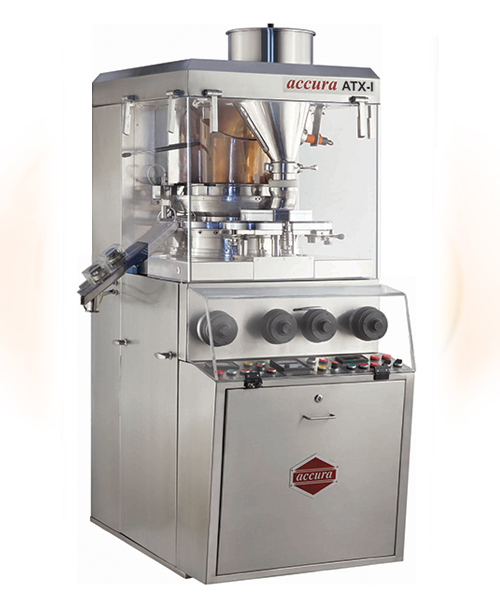 Facts & Statistics
Thus, there in a global increase in the demand of tablet press machines, especially in Asia and Africa.
Download Product Catalog
Send Enquiry